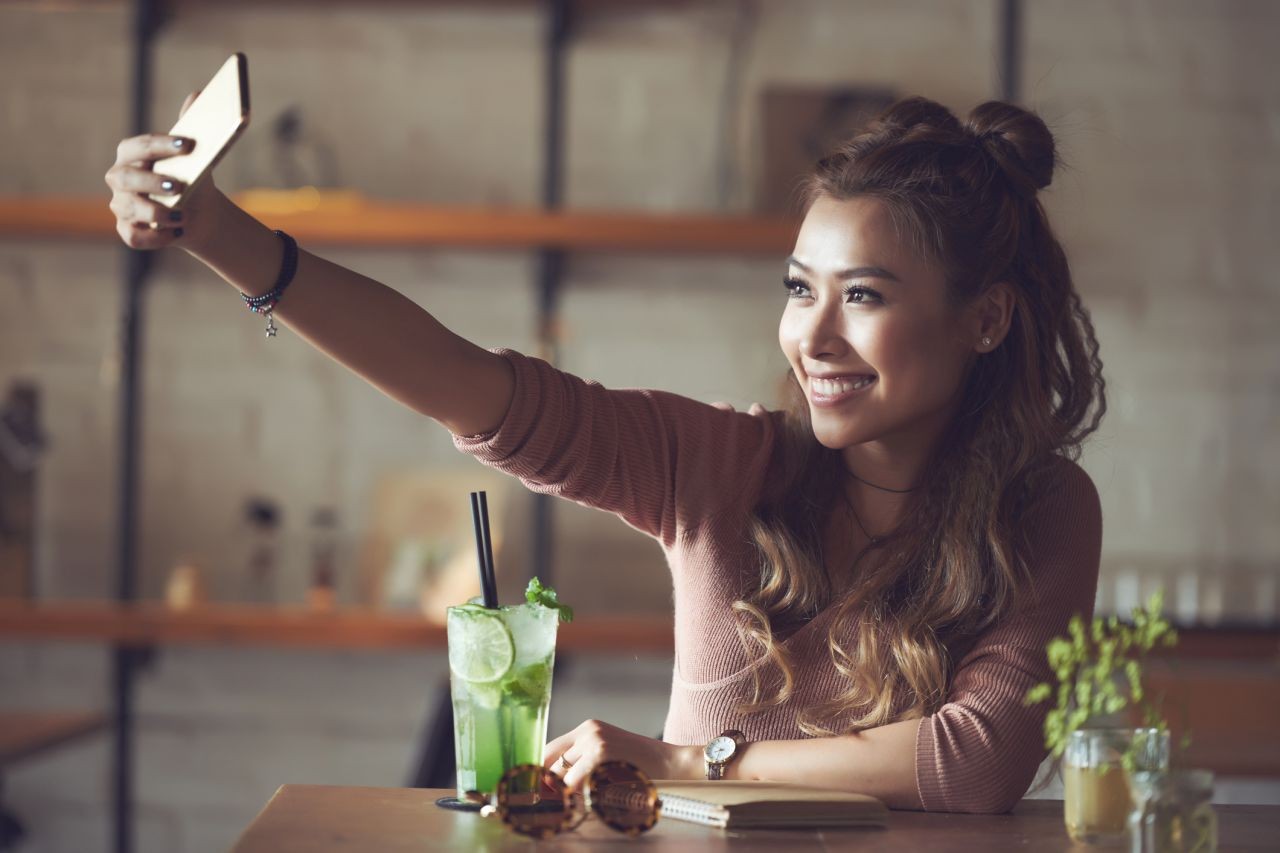 In a short amount of time, the selfie has made a huge impact on society. Selfies are ubiquitous. For Millennials and Generation Z, every occasion, large or small, requires documentation with selfies. On average, millennials are expected to take 25,700 selfies in their lifetimes. In fact, because of selfies, there is a greater demand for plastic surgery today. Younger people see other people's selfies and are inspired to "get the look," whether that means Botox, dermal fillers, or rhinoplasty. They also pore over their own selfies critically and think about correcting their own flaws. Unfortunately, due to the camera angle, selfies give a distorted view of facial features, so people considering plastic surgery should factor that into their decision making.

While there's nothing wrong with wanting to improve your looks, either with traditional beauty products or plastic surgery, plastic surgeons increasingly have been telling their patients that selfies distort the way that the face looks in photographs, and people should take that into account.

The reason that selfies do not capture what faces really look like is because they are taken from a short distance. The distortion is caused by projection and is very marked in the nasal area. In other words, selfies make your nose look bigger than it really is - up to 30% bigger. When a face is viewed from a foot away, it appears different than when it's viewed from 5 feet away. Noses feature prominently in selfies, but all areas of the face are distorted in selfies, relative to the whole. In short, when you look at your selfies, you're not seeing yourself as other people see you.

Because facial features are distorted in selfies, that means that no selfie you take of yourself will ever be as flattering to you as a photograph taken by someone else. Since some 42% of patients in one study reported seeking plastic surgery because of the way they looked in selfies, it's worth considering that selfies reflect what you look like from a view of you most people will never have. Before you decide to make permanent changes to your face or body, it's always wise to take photographs from other distances and angles, so that you will have a better overall understanding of your true appearance.

By accepting you will be accessing a service provided by a third-party external to https://www.feldmansurgery.com/